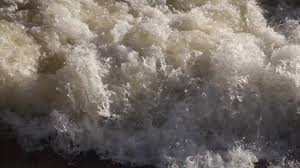 There is a stomach flu going around since about the week before Thanksgiving. It has gone through whole families and it takes days for everyone to be done with it.

You start with a little nausea then comes the crampy abdominal pain which can continue throughout the ordeal. The cramps are so intense you have to bend over double and/or press in on the abdomen. Pressure and heat both help the crampy pain. Colocynthis is perfect for this.  These symptoms also go very well with Mag phos, however so far, Colocynthis has worked well for several people.

The cramps cause diarrhea, urgent diarrhea. The patient will have to head right back into the bathroom after coming out. When the stomach cramps come, the bathroom better be close by. Babies with this flu can have colic all day and night. Men have described the cramps as akin to being able to understand how labor feels. So you can imagine what a little baby who can't talk feels.

The good news is Colocynthis works quickly no matter which phase of the flu you are in. If you are lucky enough to take it when the only symptom is a little nausea, you will avoid this flu altogether. If you have the stomach cramps, just keep taking another dose every time they come back. One dose should last a few hours or even a whole day. If you get little sharp pains, such as a pain low down, making you think you might have appendicitis, take another dose of Colocynthis.
Posted by Dr. Sheryl Wagner at 11:06 PM 2 comments: 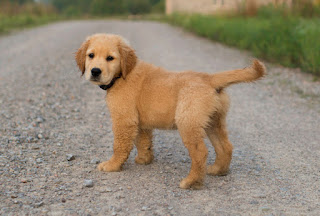 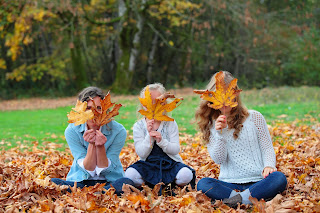 One of the hallmarks of Causticum as a constitutional remedy is a sensitivity to injustice. A Causticum person is very upset at the idea of dogs in the humane society, refugees not receiving aid, or any person/people group (or the earth for that matter) being oppressed. They feel they need to stick up for the downtrodden to the point of being willing to be rebellious or even to break laws. The current political climate in America is rife with this, and it is no wonder that the Causticum flu has shown up this year.
Posted by Dr. Sheryl Wagner at 9:57 PM 1 comment: 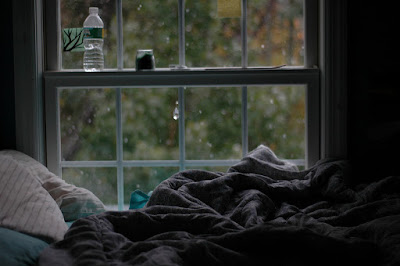 I heard that last week 30% of of the 8th grade was out of the local middle school sick. At an elementary school all the 5th grade teachers except for one were out sick. Three flus are operating concurrently this spring. Two are carry-overs from the winter. Here are the main symptoms of each flu, according to the remedy that treats them:

Gelsemium: This is the main flu right now. Typically this flu comes on more in spring when weather changes from cold to warm. Person is tired and weak. The brain also feels foggy or too tired to think. There is a significant heaviness and chilliness which alternates with feeling of fever. Head feels heavy, eyelids feel heavy. The voice can be hoarse. The throat feels swollen or as if there is a lump in it. Pain and swollen feeling can extend to the ears especially on swallowing.  This remedy is also useful for muscle weakness or fatigue that lasts long after the flu seems to be gone.

Hepar Sulph: This can be used concurrently with Gelsemium or by itself. Use Hepar sulph when there is a lot of mucous that is difficult to cough up. The stuck mucous can also fill the sinuses or continue to drain from the sinuses to the throat after the person feels that they have gotten better. Mucus is always thick in the case of Hepar Sulph. The cough will sound terrible even when the person doesn't feel bad anymore.

Arsenicum: There have not been many people complaining of this but there have been some. This time the arsenicum flu symptoms are focused on the gastrointestinal tract. Arsenicum flus will exhibit some burning symptoms while the person feels very chilled overall. The person feels as if they just cannot get warm but the nose, throat and stomach (mucous membranes in general) can feel burning or acidic. This can lead to feeling nauseousness and vomiting. Warm drinks such as tea feel good to the throat and stomach. The nose can have thin, watery, acrid coryza rather than the thick mucous of Hepar sulph.

ALSO: as we get into spring don't forget Aconite!!! When people are exposed to a cold wind and sickness comes on quickly (within 12 to 24 hours), give Aconite. This happens a lot in springtime because although it looks warm and sunny outside, the temperatures have actually not risen to summer levels. People often go outside without proper clothing or kids take jackets and sweaters off while playing then a cold wind comes and gives them a chill. Aconite Aconite Aconite first, then choose one of the remedies above.

Get these remedies now and you will be set to ward of a flu when the first symptoms strike this spring. If you have already gotten over your flu but have residual symptoms that just won't seem to leave, Gelsemium, Hepar sulph and Arsenicum with set you to rights.
Posted by Dr. Sheryl Wagner at 10:52 PM 1 comment: