China flu.  I'm not talking about H1N1, H7N9 or any other bird flu. I'm talking about homeopathic China, or Cinchona officinalis. 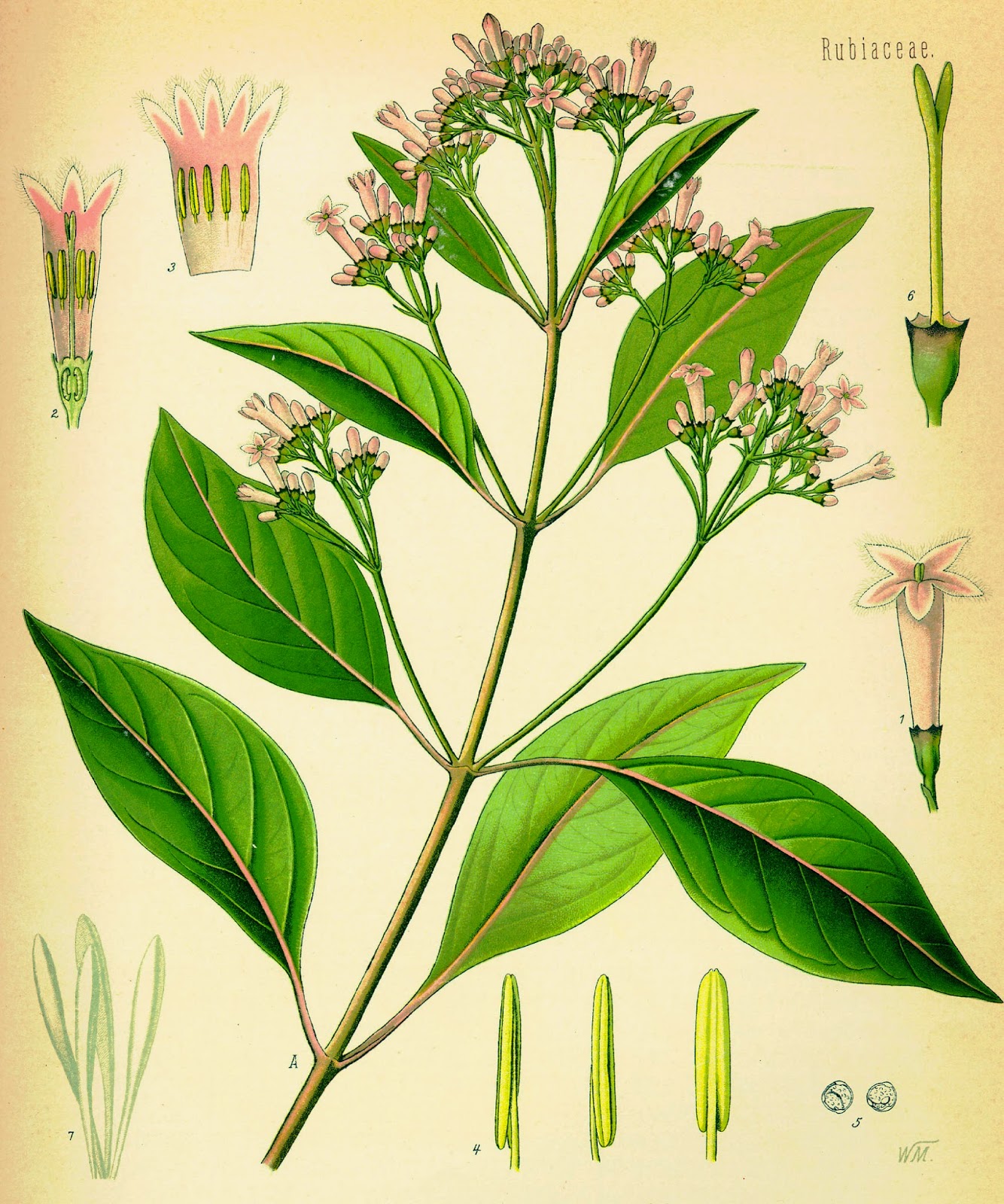 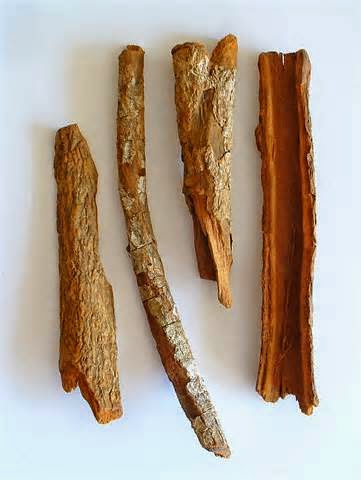 China bark, quinine bark or Peruvian bark, as cinchona is sometimes called, was used for it's quinine content to make anti-malarial medication.  This was the first item from nature that gave the founder of homeopathy, Samuel Hahnemann, the idea that 'like cures like'.

Dr. Hahnemann noticed that although cinchona (China bark) cured malaria, when taken in large quantities it actually caused symptoms similar to malaria: headaches, nausea and vomiting, fevers, chills, etc. He then went on to study the toxic and therapeutic doses of many plants, minerals, and other items from nature. And today we have a myriad of homeopathic medicines to treat illness.

Most users of homeopathy only think of China in cases of debilitation especially after loss of fluid.  Perhaps this is because we don't experience malaria.  Although quinine derivatives and China bark are still used to treat fevers in the lesser developed world, those of us in the northerly latitudes do not have as much experience with malarial type fever.

But I do. Due to having had malaria a few times while living in Africa, I am acutely familiar with the symptoms of the China flu.  I can tell you it is especially bad while travelling (what illness isn't). 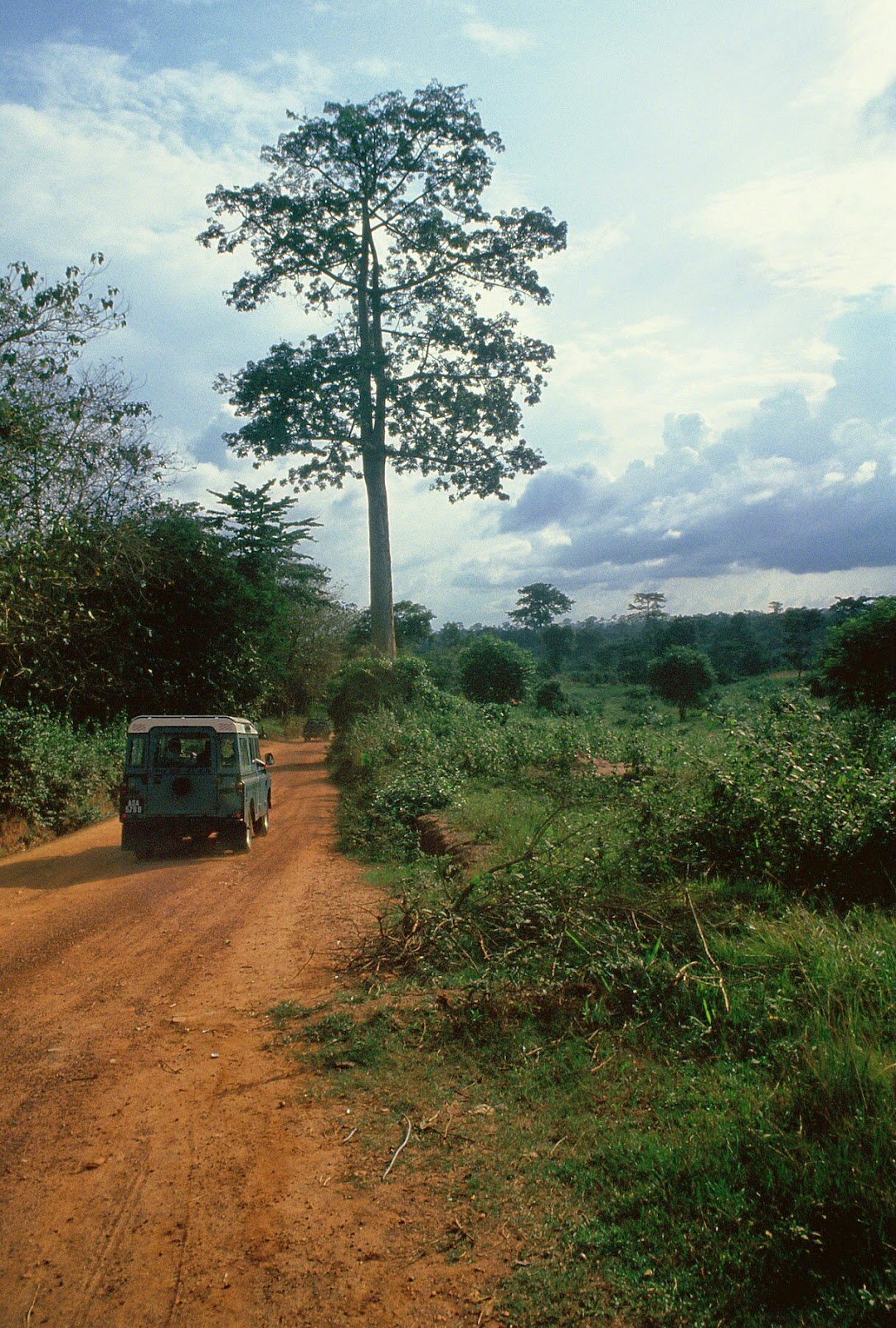 The intense headache, chills, body aches, vomiting and diarrhea all come on quickly. So quickly that a doctor may think of Belladonna or Aconite.  However the difference between these and the China flu is that the China flu is any of these flus times 10. Think of the worst sickness you've had times 10.  Also, think of every flu symptom you've ever had--all at the same time.  That is malaria and that is the China flu.

The headache feels like it's in the sinuses, but then the pain extends back, or maybe it's in the occiput and extends forward, anyway eventually it's all over and bursting, pressing as if in a vice, maddening. At least this is the way it's described in the repertory, and it's all true. The repertory also says that everything except lying down aggravates the headache. Too true.

Then the chills. Other flus have chills, however if you start shaking uncontrollably, think of China.  Very similar to Bryonia, you just can't get warm.  But eventually all the other symptoms feel worse than the chills.  There is nausea and if not treated soon enough, vomiting.

Debility, one of the symptoms China is known for, is definitely part of this flu. Similar to Gelsemium. However Gelsemium flus come on more slowly. The China flu can come on within a few hours.

I only tried this remedy on a couple of people.  I had asked others to try it for the flu but I don't think anyone had it on hand. But plenty of people had flus that came on quickly, lasted a few days to a week, and felt awful.  So if anyone out there has a flu similar to what's described above, try China, and let me know how it works.